Last Saturday I went out to Troy, MO for the 6th Annual Ink Spot Block Party and got to catch up with my pals Nathan Hunt & Josh Hamler of Shaman’s Harvest. We talked about their new record Smokin’ Hearts & Broken Guns (NOW available on VINYL) and their show September 11, 2015 at The Duck Room in Blueberry Hill in St.Louis, MO. RSVP HERE Tickets are 10.57 in advance, get them now!

I gave the guys a couple of stickers during the interview, I was freaking out a little bit when Nathan had it on his acoustic guitar during the show. 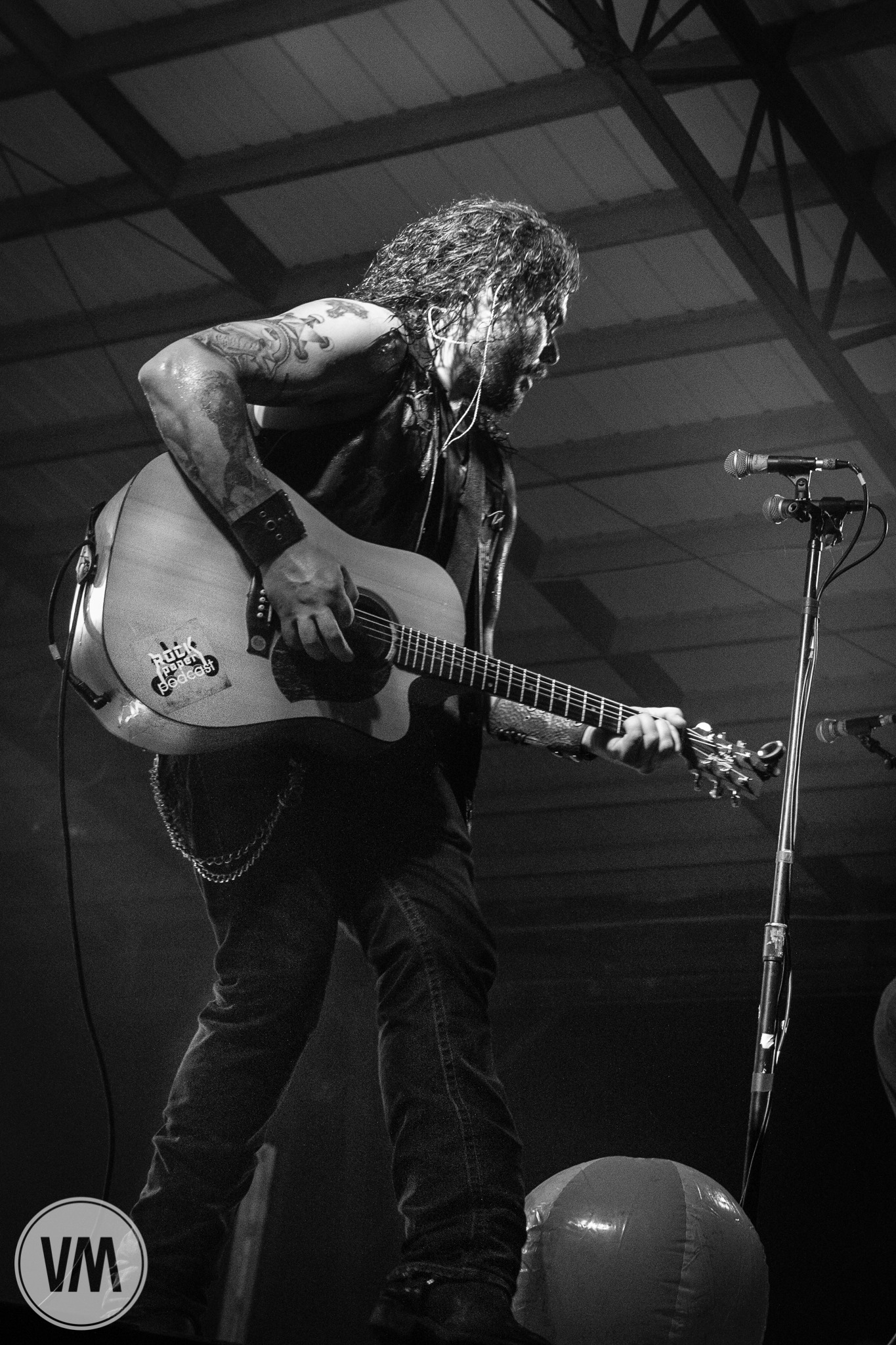 Pick up their new record if you haven’t done so, and grab a ticket to see them live. They kicked some serious ass Saturday night! 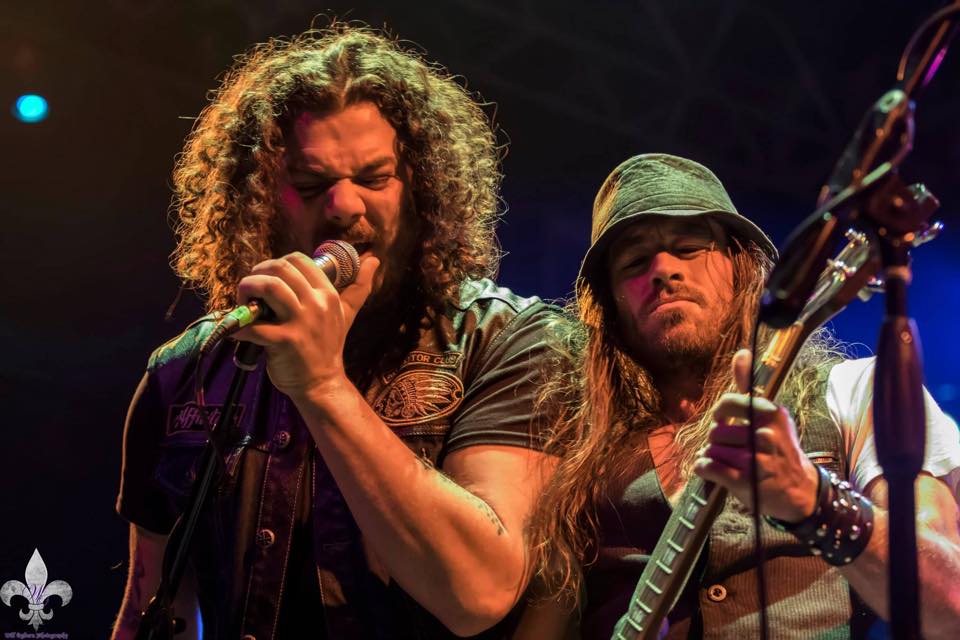 Hear their “Dirty Diana” cover and “Country As Fuck” on this episode. 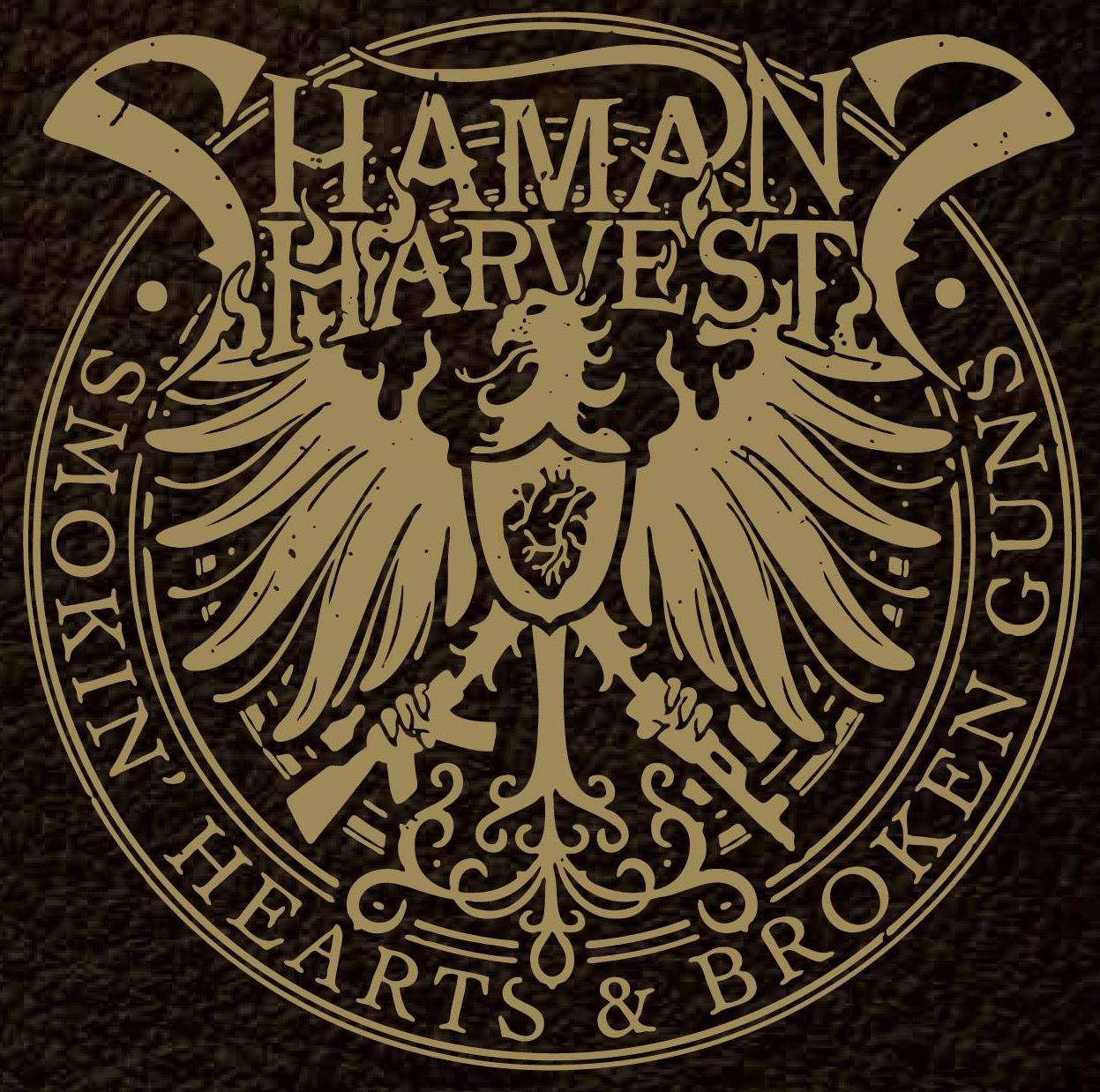 Official video for “Dragonfly” from their SHINE album.

Rock Paper Podcast is sponsored by Music Record Shop in St.Louis, MO. Go check them out and tell them you want some Shaman’s Harvest on vinyl!

You can also listen to the show on ITunes & Stitcher.