On this episode I get to hang out with Charlie Brumley & Jon Venegoni of The Educated Guess. We had an absolute blast sitting around drinking a few Busch beers and talking about The Educated Guess, old music, Jack N The Box, 90’s Nickelodeon shows and new music. 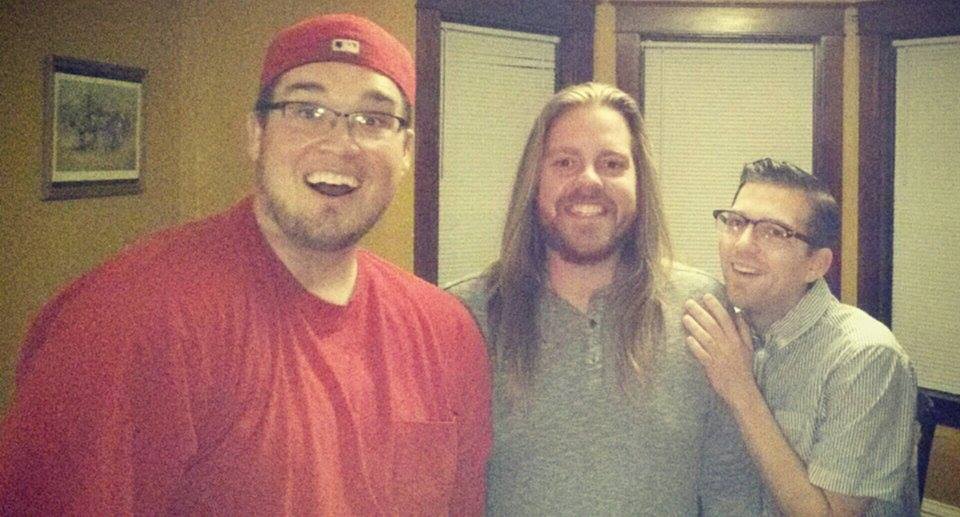 Closing out the episode you can hear “Get You Girl” from their self titled ablum that came out in April ’15. Buy a copy today at TheEducated.com/releases. Follow the band on Facebook & Twitter.

We also talked about Jon’s Thursday Night Open Mic show that he hosts every Thursday Fitz’s in the Loop. This Thursday (Today) is the 4th Anniversary of the show, making it the longest running independent open mics. Follow them on Twitter & Facebook. 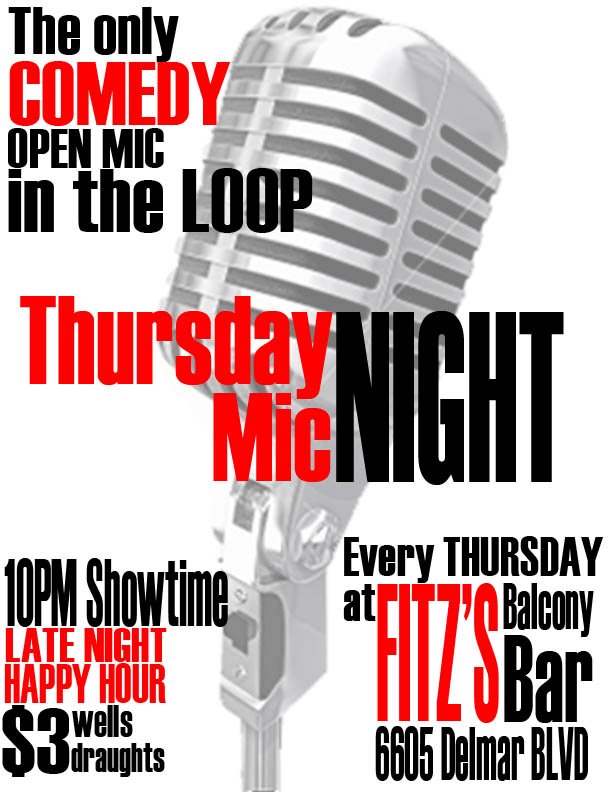 This episode is sponsored by Music Record Shop in St.Louis. 4191A Manchester Ave in the Grove. Check them out and buy some new records!