On this episode I catch up with Jackson Howard to discuss the new record ABOUT LIFE coming out January 2nd at Off Broadway. We’re joined on this episode by his band made up of Drew Lance, Marcus Leonard, and Patrick Latour. 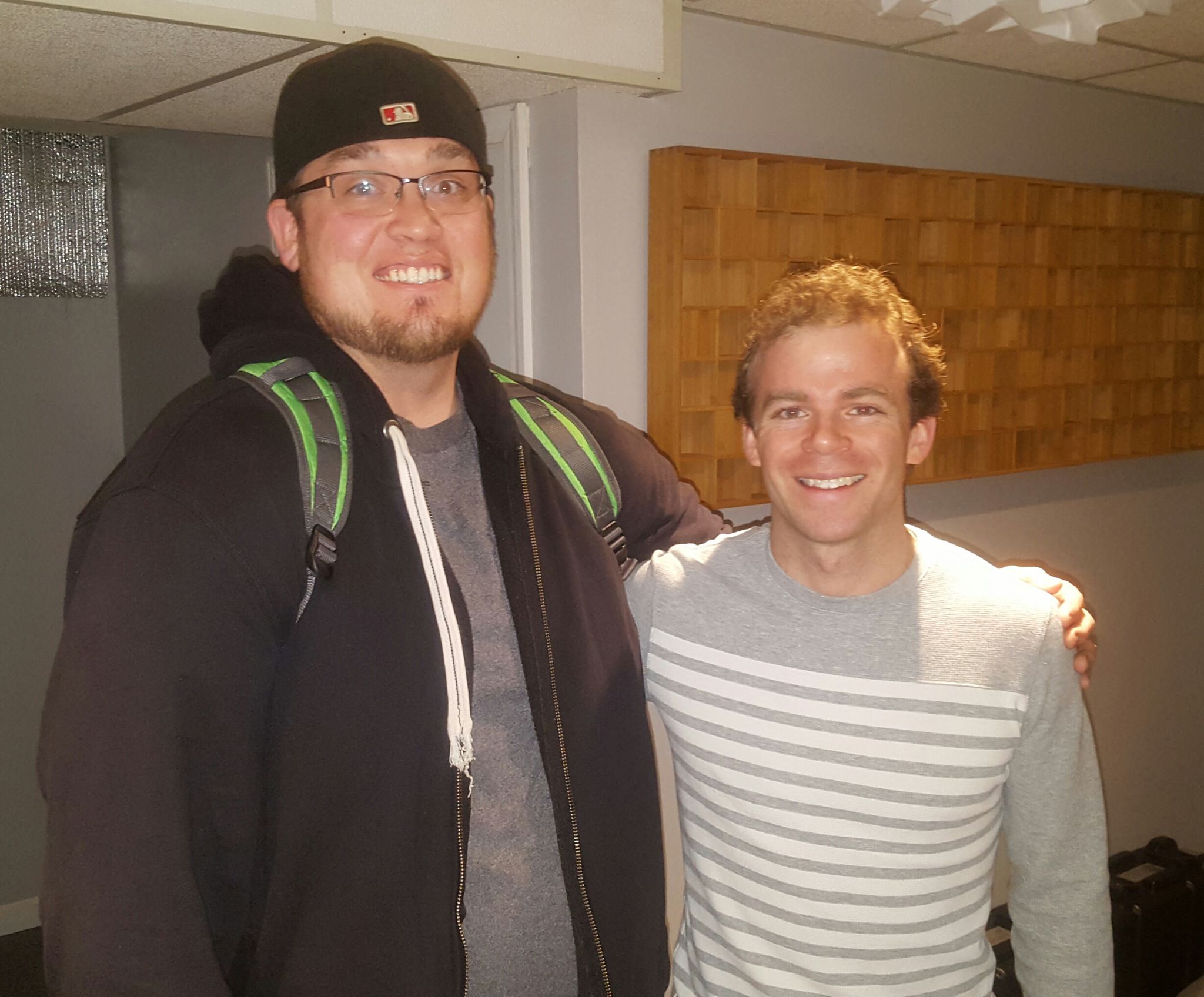 We recorded this one at Marcus’ studio The Midi Room where the album was recorded. For more information about the studio visit TMRstudio.com.

Listen as we talk about the album and the release party. Hear Jackson play two unreleased songs “Surround You” and “Run with You” and also “Tribute”, which appears on ABOUT LIFE, live acoustic. Closing out the show hear the album version of “All The Way Down.” It’s a turner upper!

Thanks to Music Record Shop in St.Louis, MO on Manchester Ave in the Grove for sponsoring this episode. Be sure to go visit them and pick up some great new & used vinyl, CDs or tapes. Check out their always growing local section when you’re there.