I stopped in over at Debbie’s basement the other night to hang out with Opposites Attack at band practice. We talked about their new album FINDING POSITIVE IN THE NEGATIVE, recording, songwriting, upcoming shows, some history of the band, and all kinds of other stuff.

Pick up your copy today at Music Record Shop, ITunes or stream it on Spotify. Or grab a copy at these upcoming shows..

April 1st at Rude Fest at Fubar in St.Louis, MO

May 6 at Fubar with Murphy’s Law

Thanks to Gaslight for all of their support with this show. Check out GaslightSTL.com and schedule a tour today if you haven’t been by there. It’s a beautiful recording studio attached to a bar! Come by  March 18 come see Scrub LIVE for Gaslight Sessions. Carter Hulsey there on March 26th. Follow them on Facebook, Twitter & Instagram. 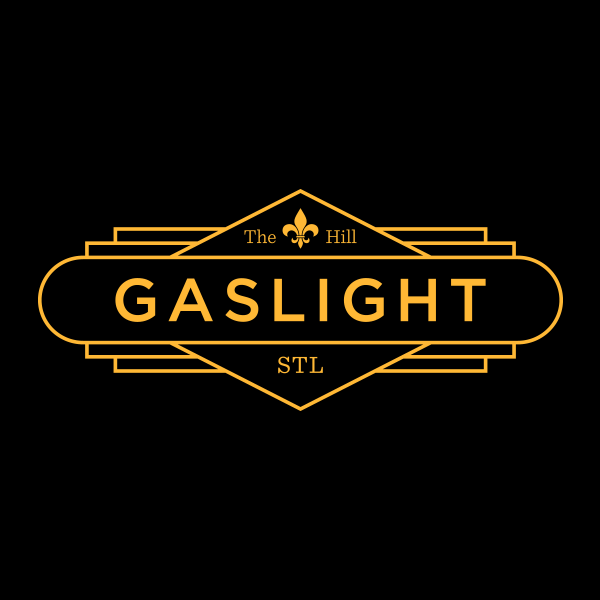