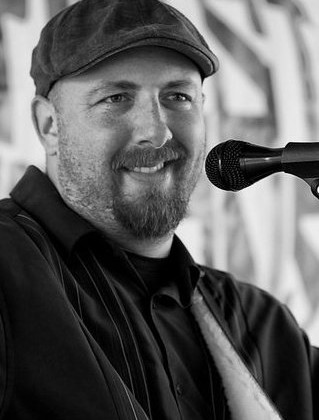 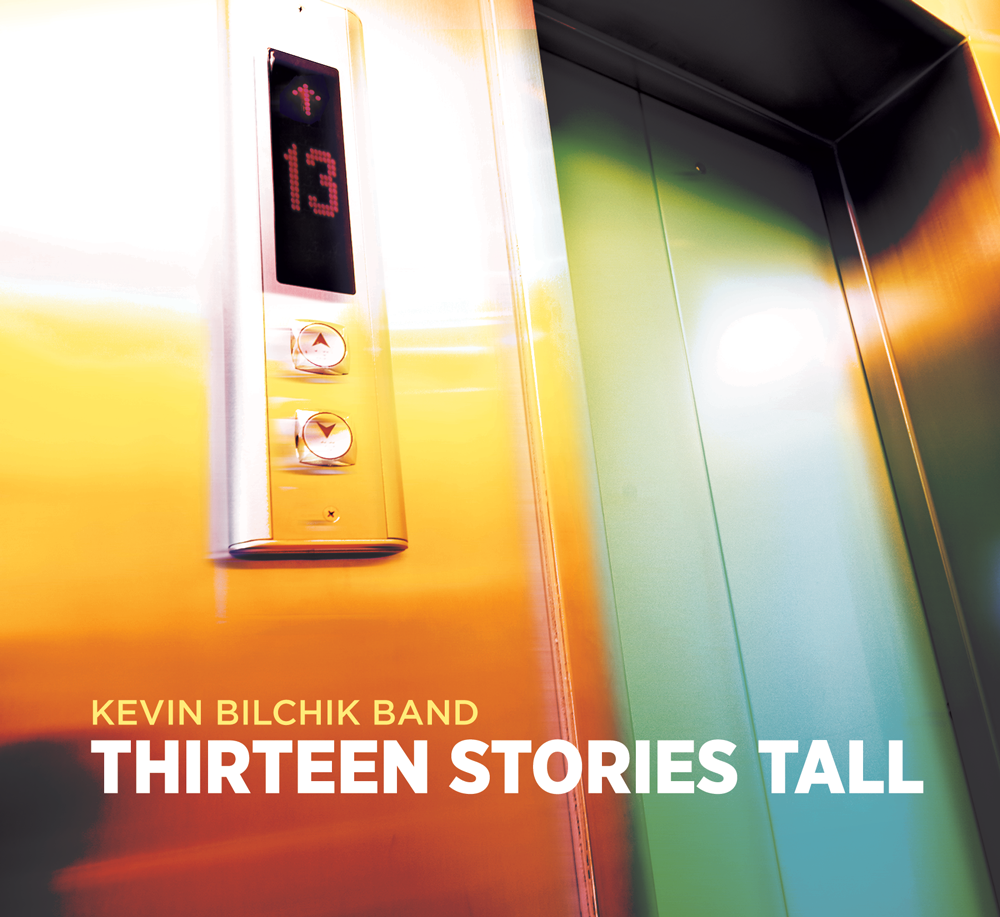 Pick up the album and see all other dates at KevinBilchik.com