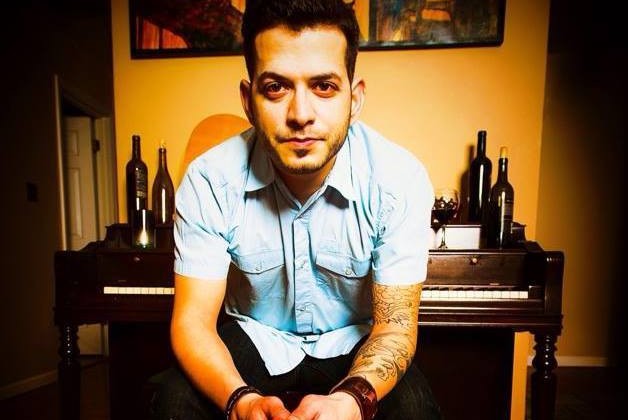 Today’s show I’m joined by Brookroyal’s Jack Wiese and guest co-host Lance Lingle. We had a fun chat discussing Brookroyal’s 2013 release Cycles of Life & Sound, which is available everywhere online music is sold, or you can always pick up a physical copy from Walter at CD Warehouse in South County. We also discuss some of the collaborations of the album including Sully Erna, Dan Marsala & Clint Lowery. Jack tells the story how Brookroyal landed a deal with the St.Louis Blues recording “Bleed Blue” for the Playoffs. 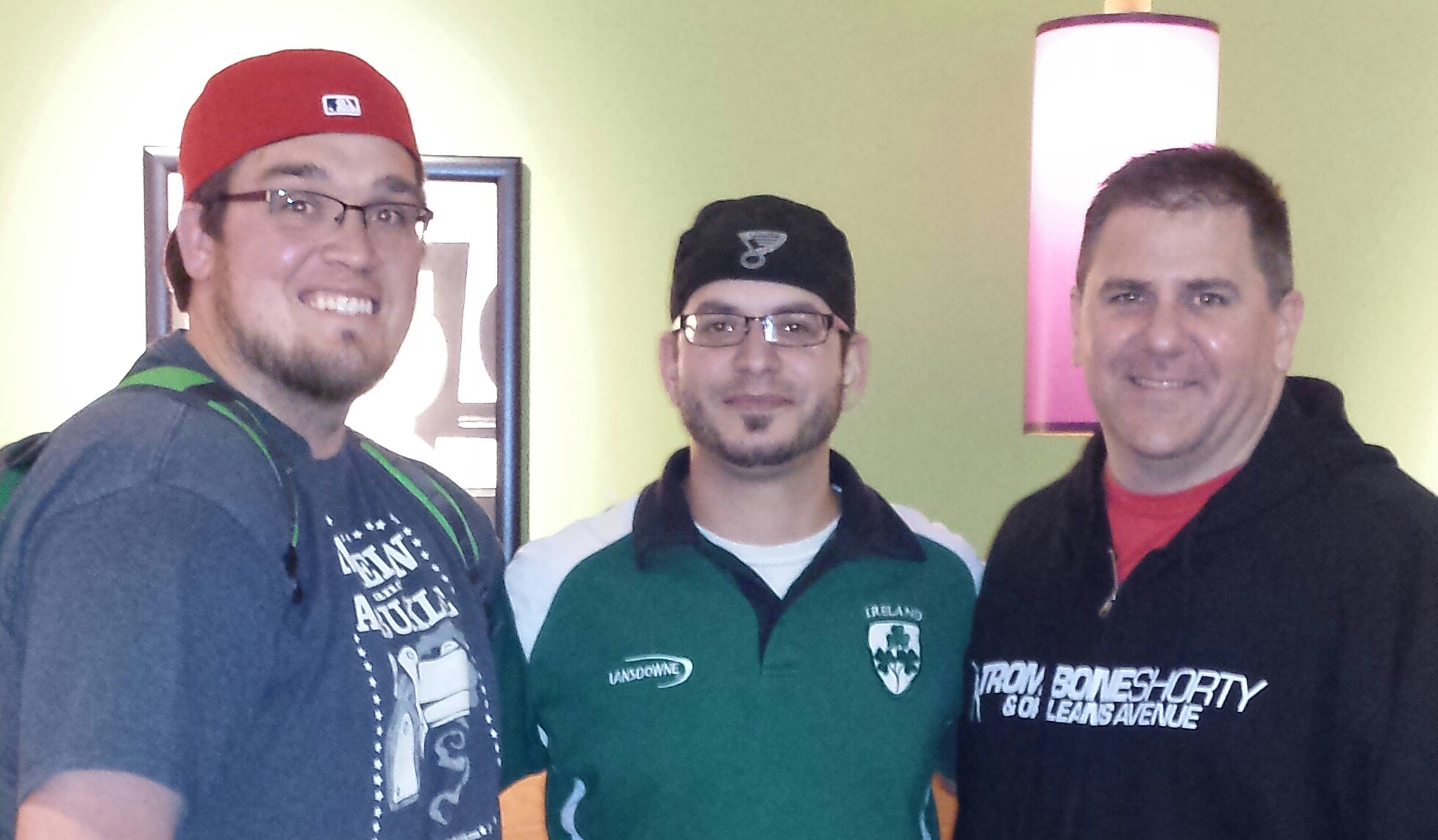 After the show stick around to hear “It’s Already Over” from Cycles of Life & Sound. Keep an eye out for some Brookroyal shows late Summer or Fall. Follow them on Facebook & Twitter.