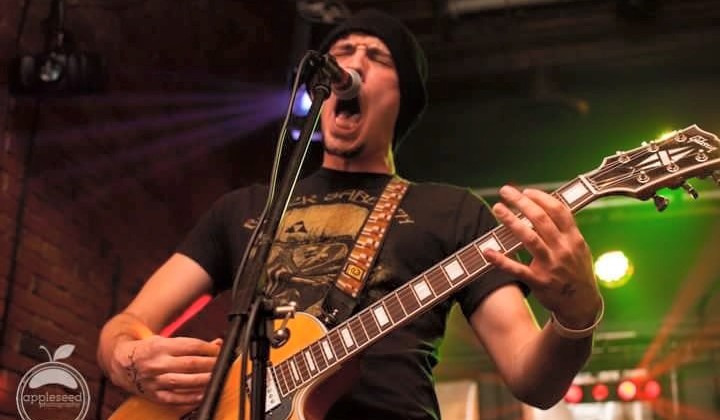 Episode 68 we’re joined by Courtland Zelle of Exit 714 and special guest host Jimi Ballesteros. This episode we did a little bit of a Storytellers show. Courtland played 3 songs and tells some of the stories around the songs. We talk about his band Exit 714’s latest album Bear Dog & opening for Slash. Get to know Courtland and see him live at Steve’s Hot Dogs Tower Grove June 7th at the Rock Paper Podcast Birthday Party Acoustic Brunch. 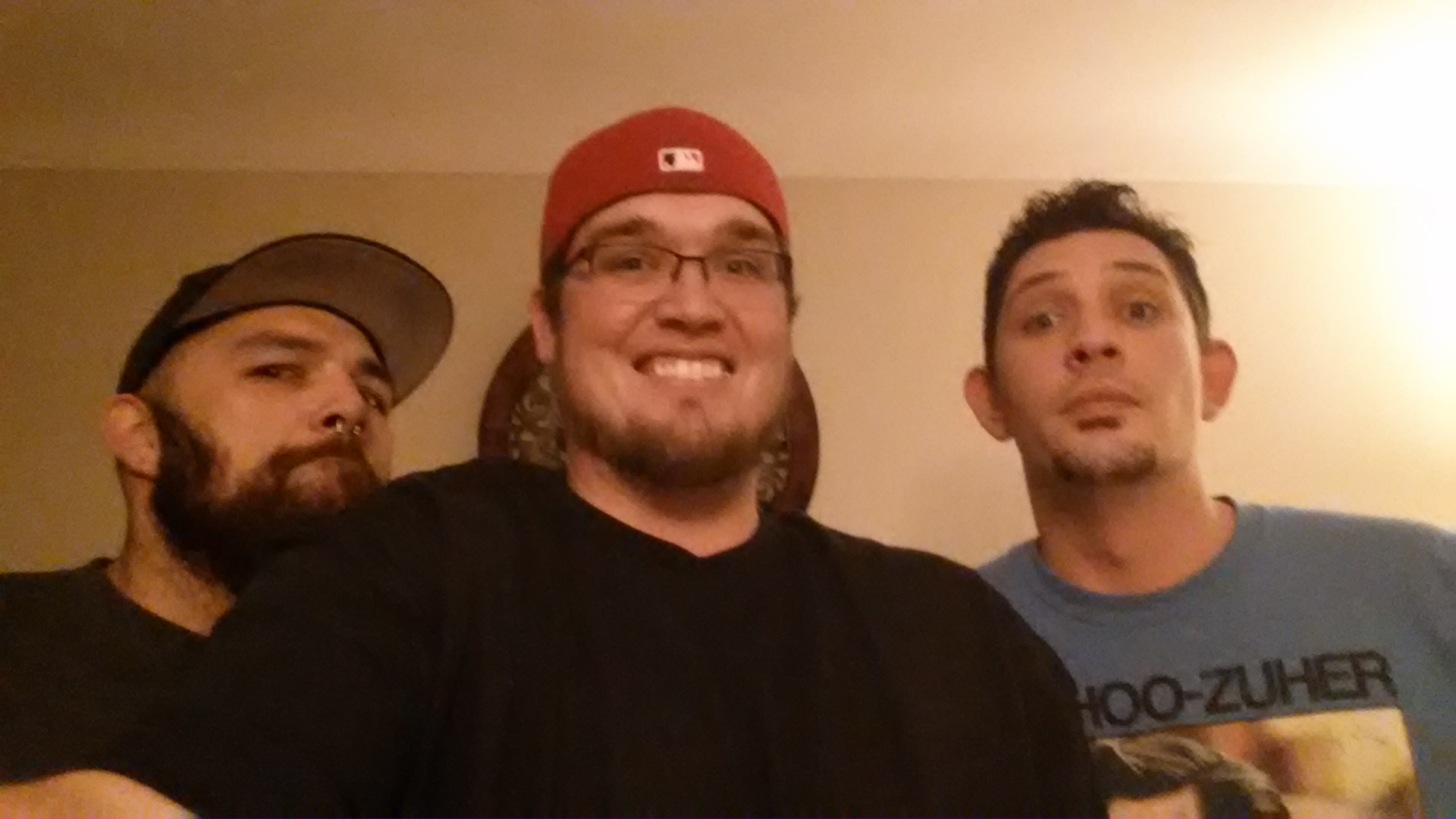