This weekend I was able to catch up with my friend Sally Brooks, who was in town headlining the Valley Park Funny Bone. We talked about her moving to New York soon, some start into comedy, and her album coming out this fall on Rooftop Comedy. I met Sally through past guest and friend of the show Jeremy Essig about 2 years ago, when she was featuring in clubs, since then Sally’s career has really been talking off. 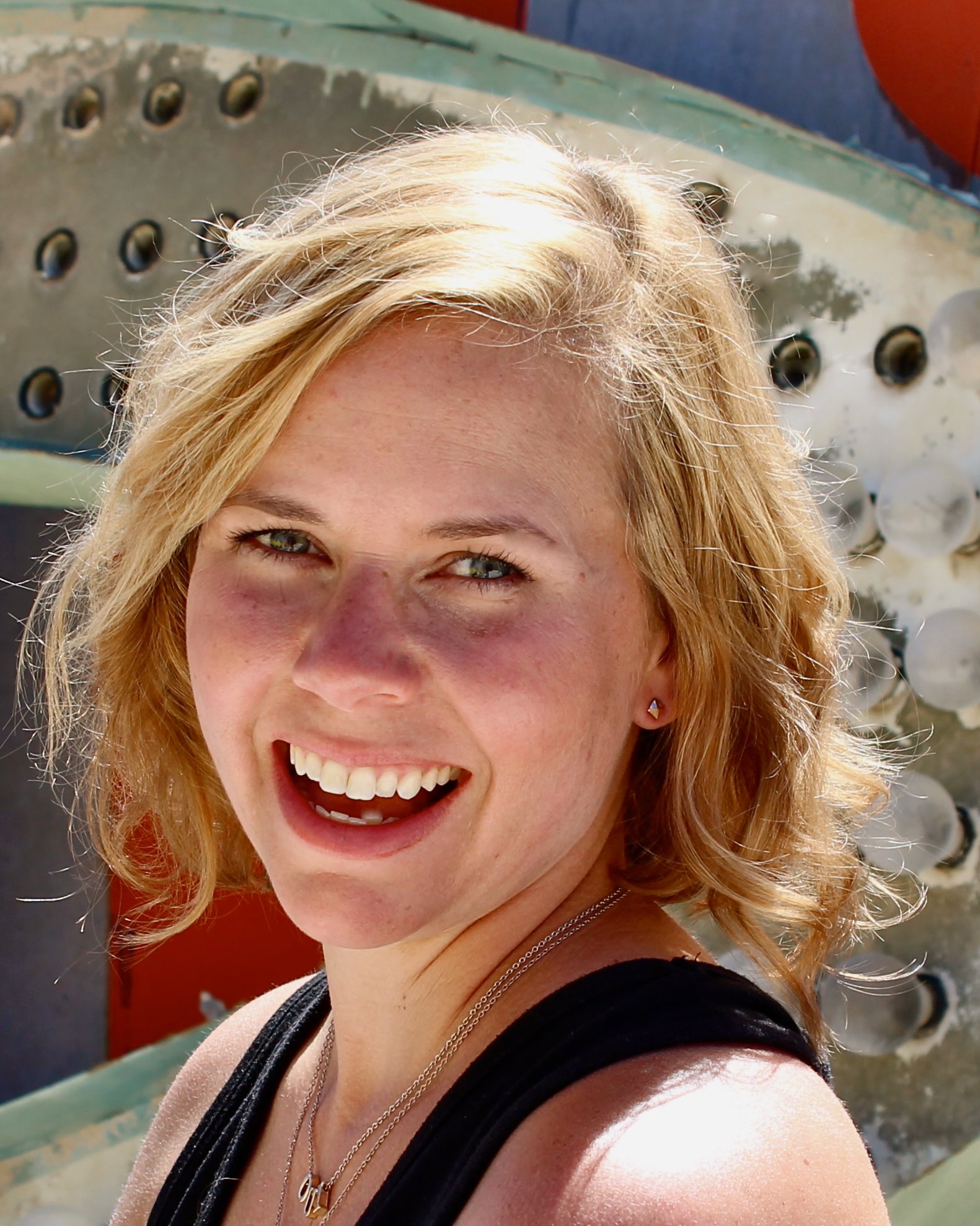 Thanks to Music Record Shop for sponsoring this episode of the show. Follow them on Facebook, Twitter & Instagram or MusicRecordShop.com. Located in The Grove right between The Demo & The Ready Room on Machester Ave. 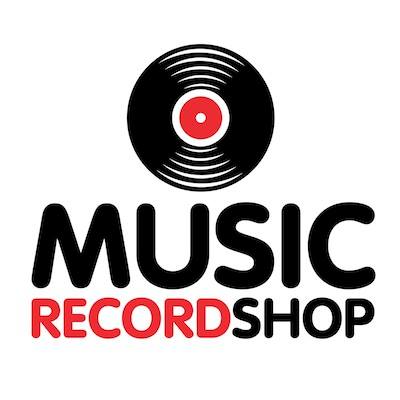