The other night I stopped in at The Royale to talk with Michael Tomko about the yearly party he throws known as An Under Cover Weekend. We get into some of his favorite moments of the last 11 years of putting on this show. We also discuss what you can expect from the lineup AUCW has enstore for you this year! 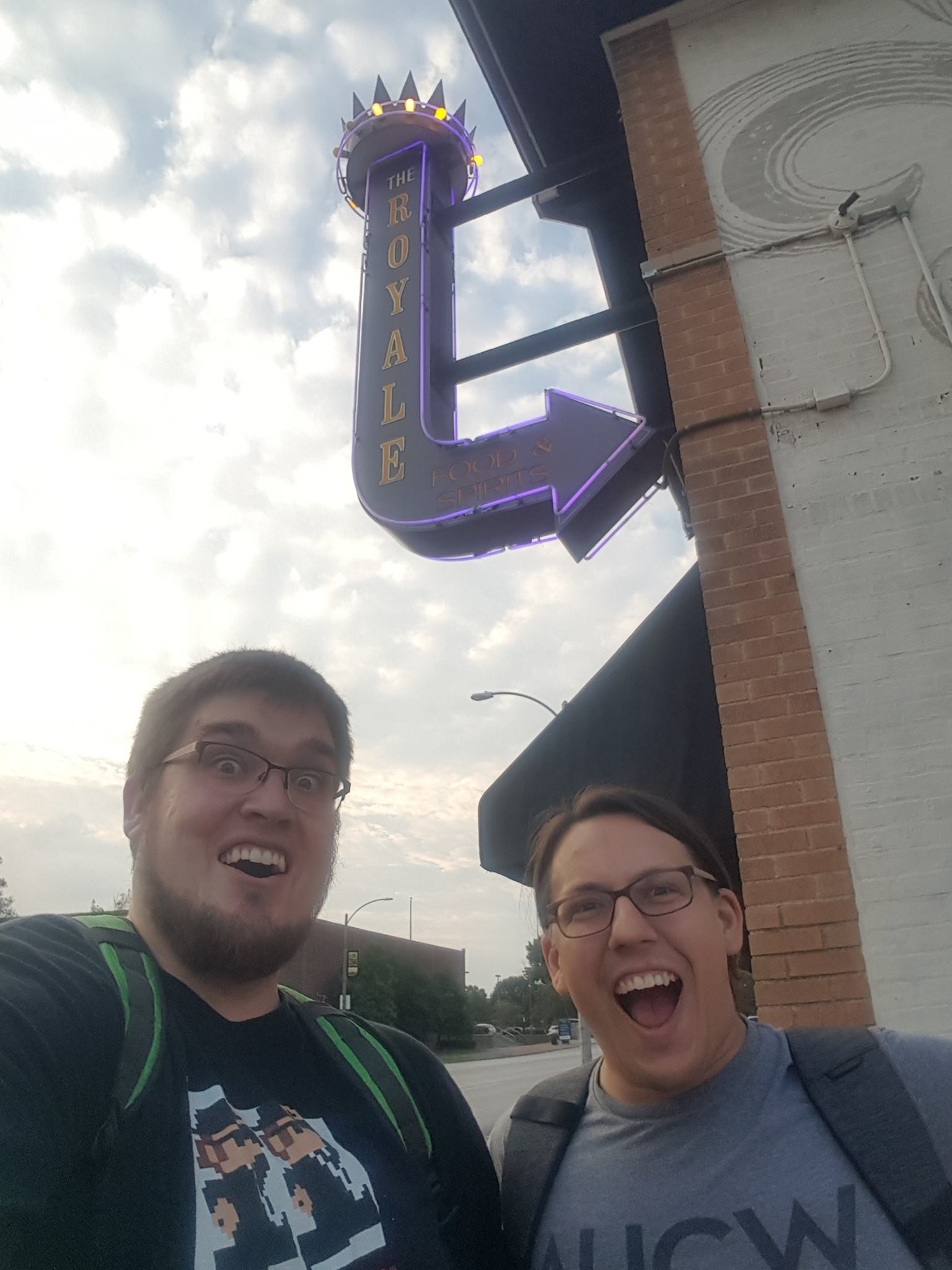 Big thanks to The Royale for letting us hang out!

This year ACUW is taking over Delmar Hall for 3 nights!

3 Nights of amazing music from 15 bands, only at Delmar Hall! Grab tickets TODAY at undercoverweekend.com 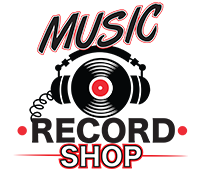 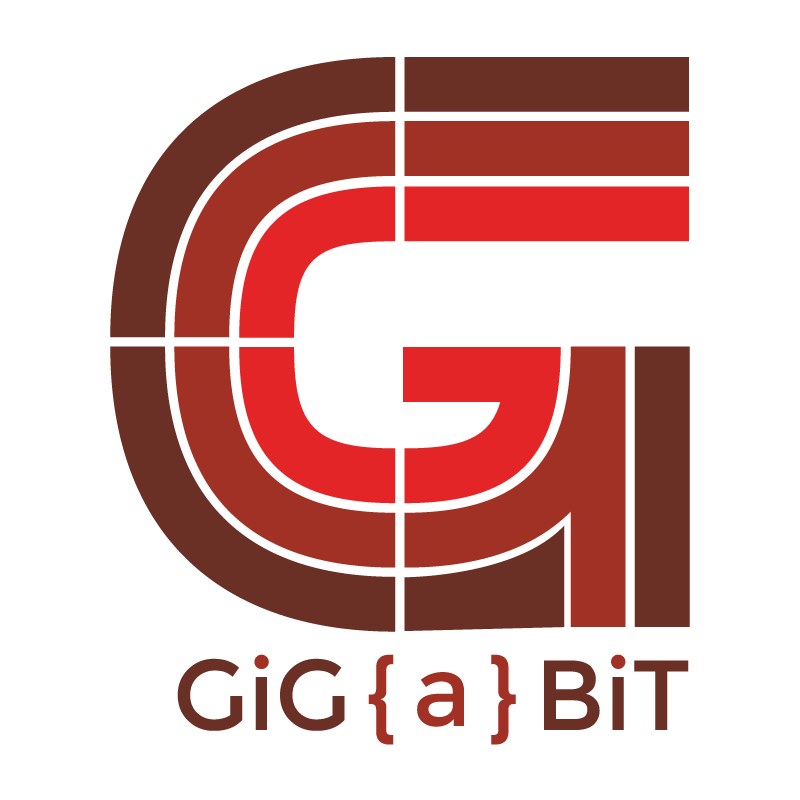